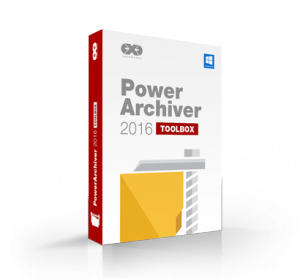 We are happy to show you the results – some of which will be immediately seen in the new interface which is fully skinable now and has many cool additions such as 4K resolution support, touch screen support and many, many customization options. Other advantages will be revealed later on (easier updates, easier translations, etc). There were many other changes as well, so read on for the “full” list. 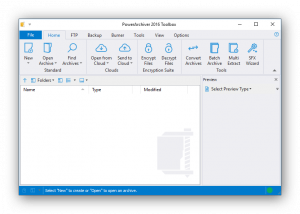 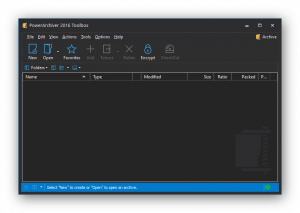 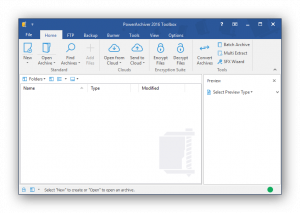